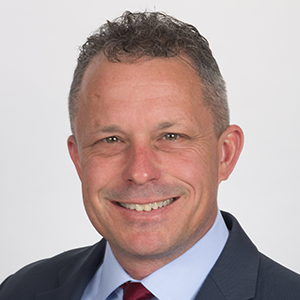 Troy Glenn serves as our Senior Advisor. He is a U.S. Air Force veteran and founder of The Intellekt Group. He has more than 30 years of experience in successful business development and operations management. Prior to establishing Intellekt in 2015, Mr. Glenn worked with SMF Systems for 12 years as their National Sales and Operations Manager, where he led over $35 million in federal contracts annually. In 2002, he co-founded Trofholz Technologies and over the next 14 years, established it as a leader in federal IT solutions with annual revenue exceeding $25 million. Over the course of his career, Mr. Glenn has managed more than 100 consultants and has led in excess of $1 billion in business under GWAC and IDIQ contracts. He has established trusted relationships with many Federal Agencies including the U.S. Air Force, U.S. Marine Corps, Department of Homeland Security, General Services Administration and more.