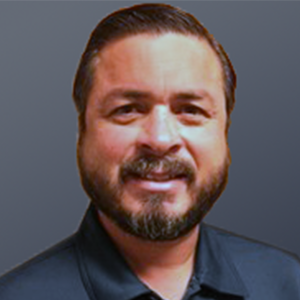 Miguel serves as a Program Manager for Intellekt and is a U.S. Air Force veteran with over 21 years of service. He joined the Air Force in 1985 and was stationed at multiple locations which included Williams AFB AZ, Lackland Annex TX, Howard AFB Panama, Kirtland AFB NM, Davis-Monthan AFB AZ, and Hurlburt Field FL. He was Crew Chief on T-38s, UH-1N Helicopter Flight Engineer, a Ground Spanish Linguist, and an Airborne Spanish Linguist with over 3,000 flight hours in multiple platforms which include SENIOR SCOUT, PACER COIN, COMPASS CALL, AWACS, P-3, and TALON II. Miguel retired from the Air Force in 2006 after 21 years of service.  He was the Command Language Program Administrator at the USAFSOS Language and Culture Center for over ten years. As is a certified Project Management Professional, he oversees multiple contracts. He has a BS in Political Science with a concentration in International Relations and a minor in Military Operations.