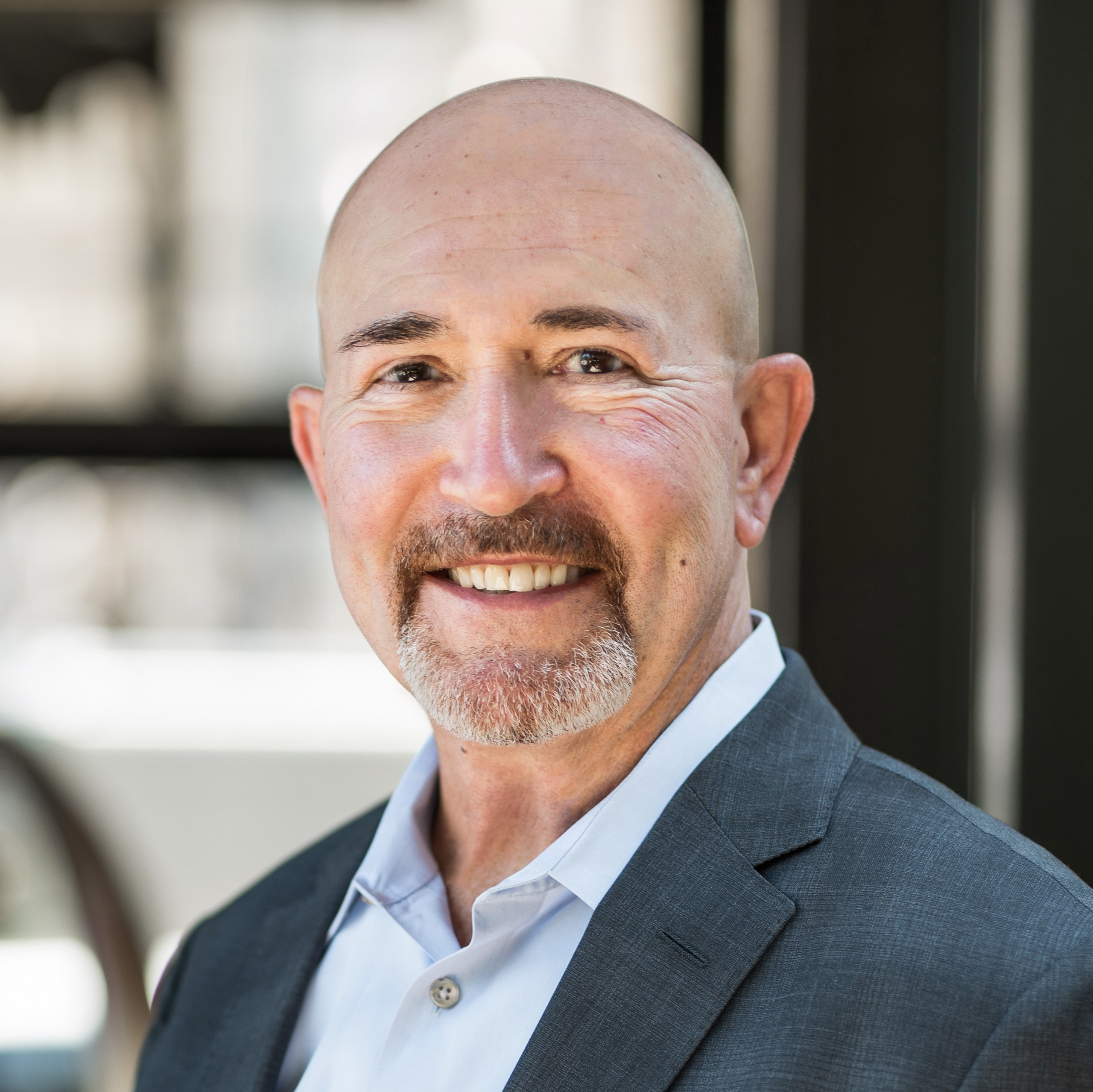 Lee serves as a Senior Advisor and Subject Matter Expert for Intellekt. Lee retired from the United States Air Force after a 23-year career as an Airborne Cryptologic Linguist/Analyst with over 12,000 flight hours on Intelligence Surveillance and Reconnaissance platforms. ​ Following retirement, he was a systems engineer for the Air Force Big Safari Acquisition Program. ​ He is a certified Modeling & Simulation Professional and has received multiple certificates acknowledging his contributions to the Simulation Interoperability Standards Organization. Lee was inducted into the 16th Air Force Hall of Honor in 2004, in recognition of his military and civilian contributions to the Intelligence, Surveillance, and Reconnaissance community. In addition to his work for Intellekt, Lee is deeply involved with San Antonio area charitable organizations. He is the Founder and President of Nets on The Run, a Non-Profit devoted to promoting healthy lifestyles through the maintenance of public parks and facilities both in the United States and the Republic of Panama. He and his wife own two San Antonio-based small businesses committed to providing skilled labor careers and business mentoring within the architectural sign manufacturing community. Together they have six adult children and six grandchildren.