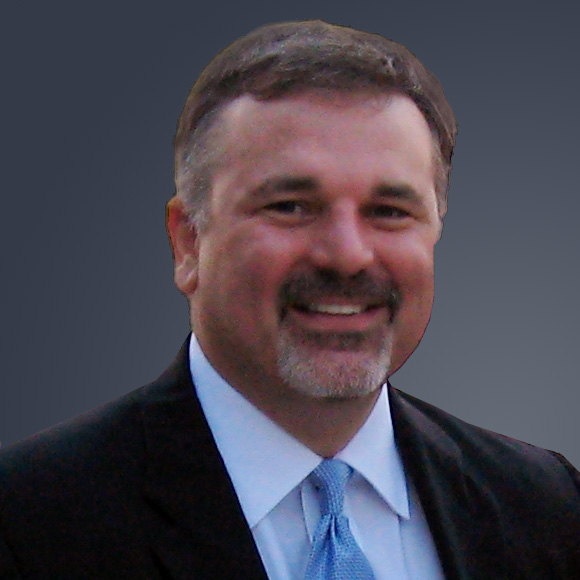 Jimmy serves as Program Manager. Prior to joining us, Jimmy had more than a 30-year career with the United States Marshals Service, retiring as Chief Inspector from the Technical Operations Group. As such, he provided headquarters-based managerial direction and oversight. During his tenure Jimmy has managed, supervised or participated in hundreds of major case investigations, 15 Most Wanted cases and Fugitive Investigative Strike Team Operations. During his law enforcement career, he has served as a lecturer/speaker for law enforcement academies, institutions of higher education, and national/international law enforcement and security forums. Jimmy has testified in numerous courts and before the United States Congress. Jimmy has received several honors including Special Achievement and Acts awards, and recognition from the Department of Justice, Organized Crime and Drug Enforcement Task Force. He has also received citations and commendations from various domestic and international law enforcement organizations. Jimmy received a BA from the University of Alabama with a major concentration in Criminal Justice. Jimmy is married and has twin sons. In his off time, Jimmy enjoys serving as a Little League baseball coach and rooting for the Crimson Tide.